Home / Sharing / Opinion / What You DON’T Say Creates Your Culture. 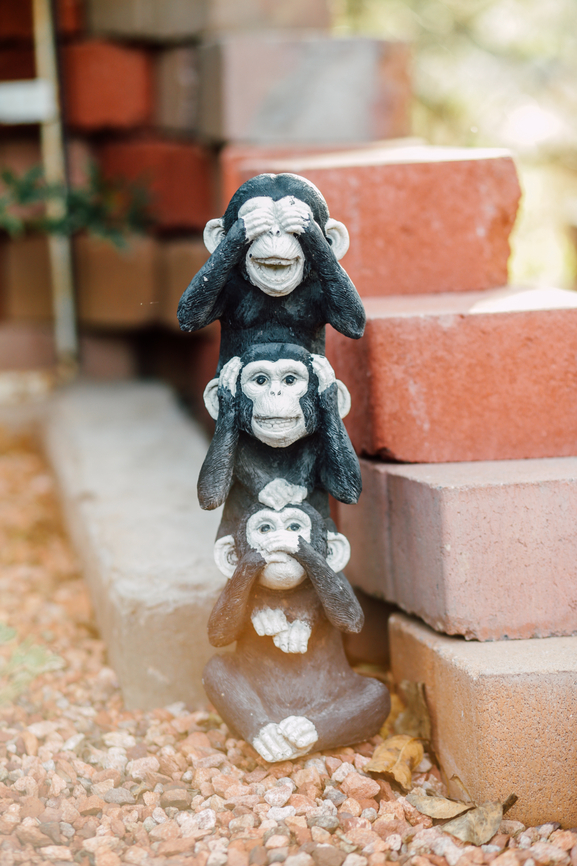 What You DON’T Say Creates Your Culture.

While working with a team in “crisis” recently, I noticed how often the root cause of discomfort is actually something that WASN’T done. In this case, we had a team of talented, bright and motivated peers.  Professionals, brought together on an inspiring, challenging project. As team issues emerged, the peer group naturally needed to develop an internal way of leading themselves and each other.

The details of the interaction themselves aren’t as fascinating as the root cause (you know, it was just the usual stuff – how to emerge and deal with tension, straight talk, being assertive vs. being aggressive, clarifying success criteria, and the like).  What was particularly fascinating, however, was the source of their confusion.  All of these people had demonstrated capacity to do all of these things in the past; so why not now? In tracing the history of the team it became glaringly obvious.

A few months back the “offending” team member revealed her true colours with a public display of what many would call, bad behaviour.  This inappropriate office tantrum was laid out for all too see; a right-royal dummy spit, conducted in full view of the “official” leaders, at the very inception of the extension program.

Unfortunately the leaders chose to not to respond. They thought it best to let the bad behaviour slide, you know the old adage, “ignore it and it will go away”?

Well they also chose to ignore the very obvious discomfort of the offender’s peer group (who felt excluded, marginalised and uninvolved in the process).  Instead they chose to concentrate on the positives, and they gave the team feedback on the quality of the group’s outcome. They employed a strategy that we’ve all heard touted a thousand times – ignore the negative; reward the postives, and in the end the good will outweigh the bad. Right? Wrong.

The impact of this was far more global than they could have anticipated.  Subtly, they just sent a message to the entire group that the only thing that really counts around here is the quality of end result.

They did not comment on how the team worked along the way to create the result. They did not mention the tension obviously felt all 200 observers in the room.

They did not enquire about the process taken by the team to develop the result.

They did not enquire about how aligned the team were with the recommendations.

Consequently, they DID set a very clear message about “how things are done around here”.

The consequence?  The dummy-spitting team member felt entirely supported in their bad behaviour. Team members learnt that in this organisation leadership means ignoring the hard conversations, leaving people to fend for themselves, and that tasks trump relationships.  Groups naturally emerged – the victims against the perpetrators.  Factions developed across the team.  That dummy-spitter was excluded because no one wanted to deal with “the problem”. Formal complaints were raised. And no one could figure out how such a small thing became such a huge issue. The task force had just achieved the exact opposite of what they had been set up to do.

Oh – by the way – this is a team of talent, in an innovative organisation that’s looking for ways to create collaborative outcomes to big problems that have so far been unsolved.

What messages are you sending to your team by what you DON’T address?

We’ve helped hundreds of organisations across the globe to build and inspire high preforming teams. We’d be happy to talk to you about your individual needs and provide you with some ideas on how you can transform your culture and your business’ potential.

Who is the Coherence Group? Three time award winners for our work in culture transformation and change, Coherence Group supports organisations like yours to improve employee satisfaction and engagement, stakeholder management, productivity, leadership, team dynamics and organisational culture.  Our stellar track record is clearly linked to our staunch commitment to the key principle of ‘leader led and owned culture change’, supported by ‘culture coaches’. 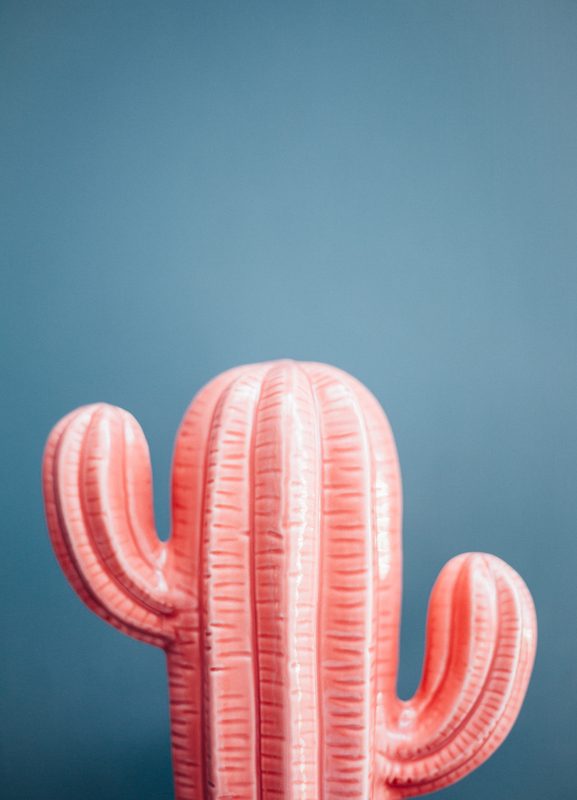 The one thing good leaders do to... 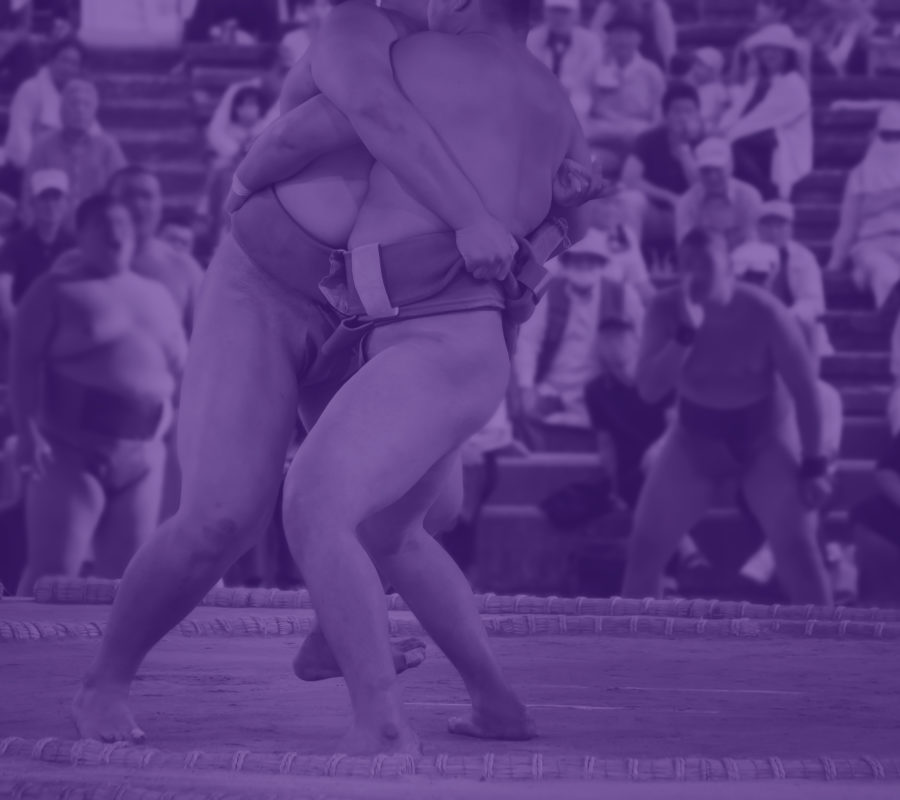 Don’t Fight It – how doing conflict... 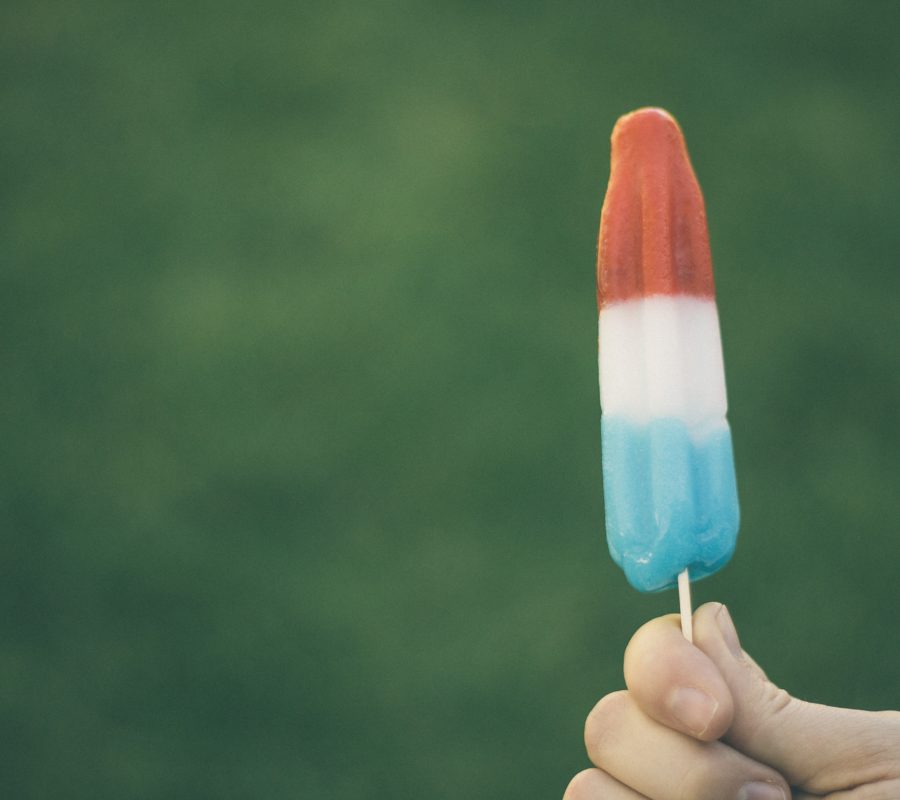